CONGRATULATIONS TO THE WINNING SUBMISSION! 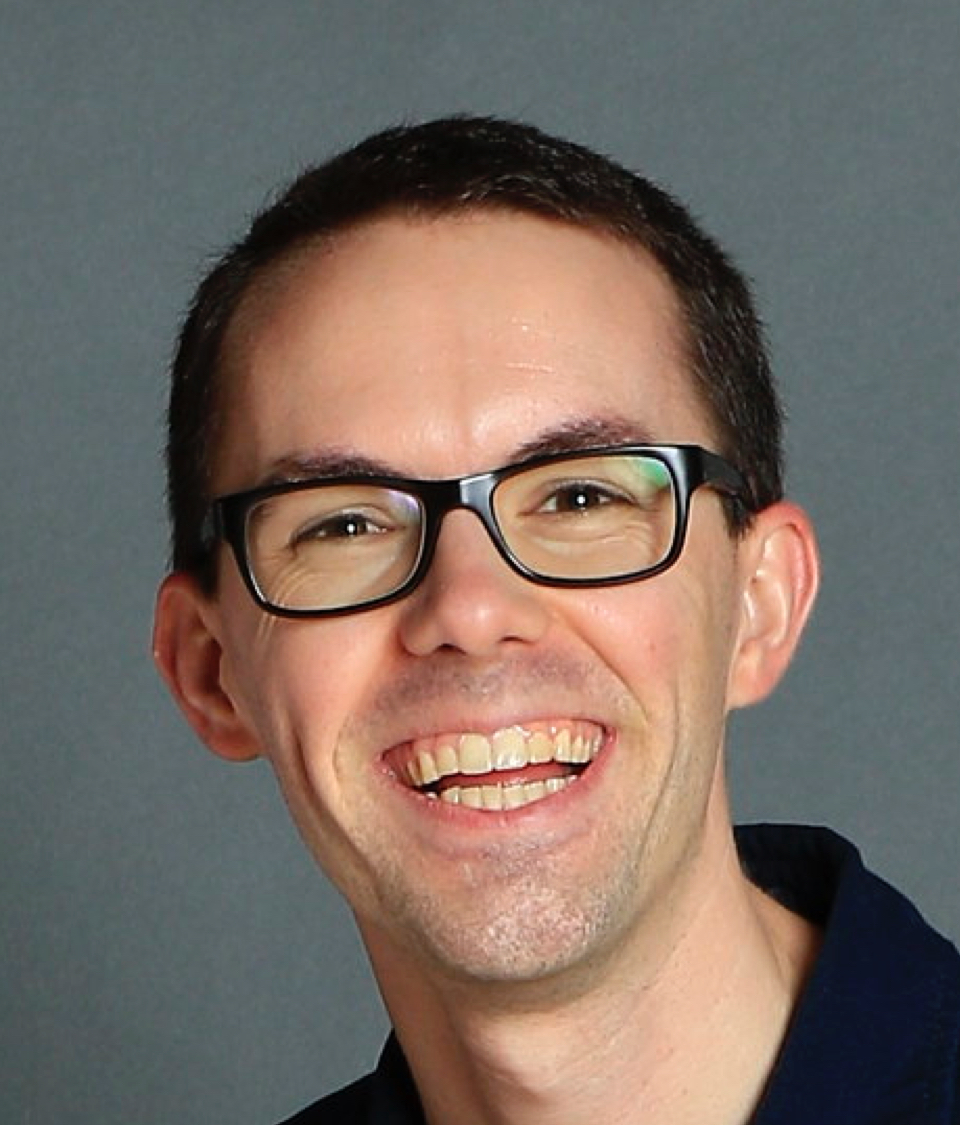 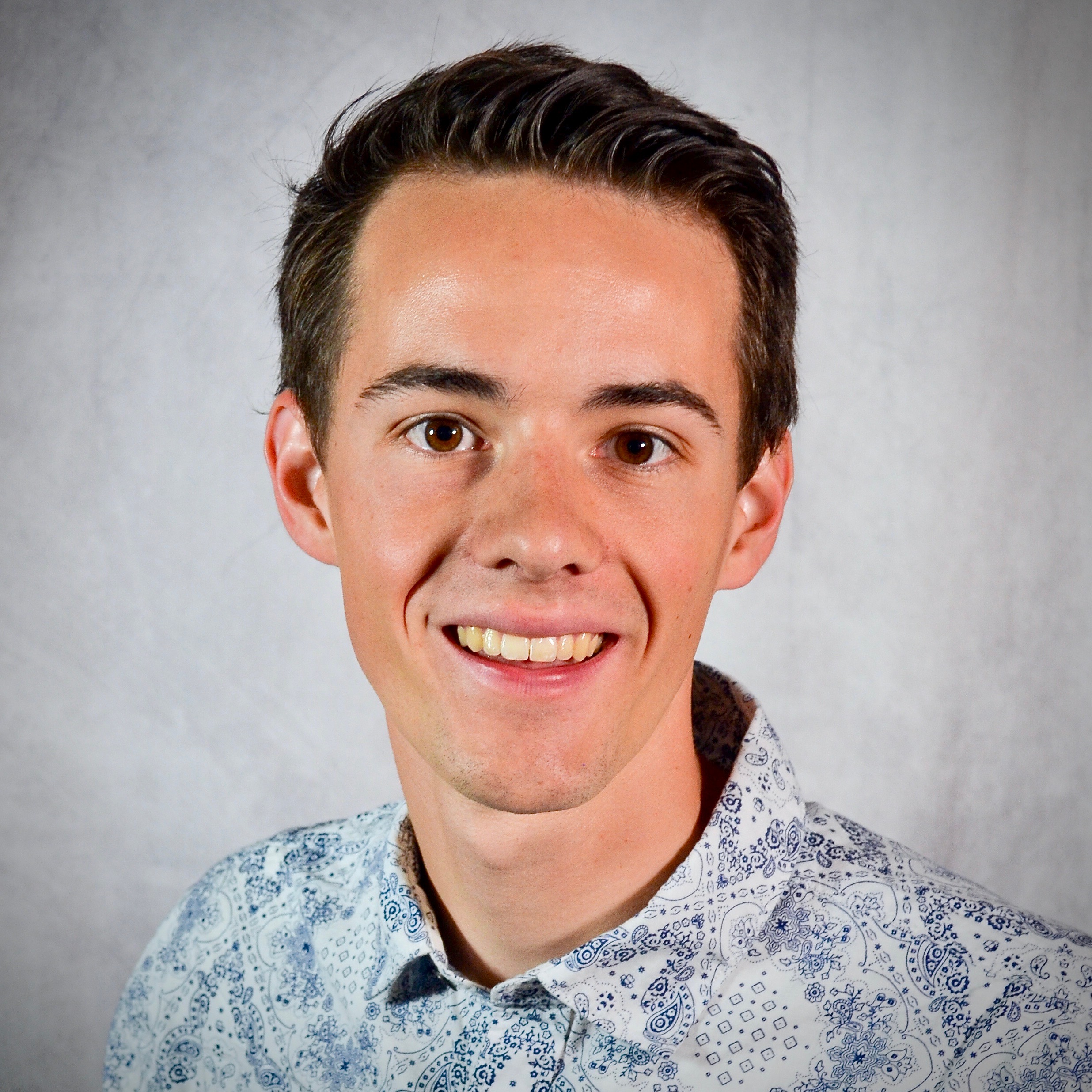 The purpose of the Acoustical Society of America (ASA) is to generate, disseminate, and promote the knowledge and practical applications of acoustics.

We are challenging ASA student members to grab a camera, recruit friends, and create a 4-7 minute original video aimed at teaching the public about acoustics.

For this video challenge, answer a question about acoustics that many people might have. The Topic could be in your area of study or related to some aspect of popular culture. Some example questions:

Your video challenge submission should appeal to people who may not know anything about acoustics.

The primary goal is to stimulate interest in acoustics and motivate people to learn more about acoustics.

A secondary goal is to develop appreciation for the specific work you do in acoustics.

Imagine that your video is the first one about acoustics that someone watches. What would motivate them to share it and to seek out others?

A panel made up of of ASA members and staff will judge video challenge entries according to their general accessibility, relevance to acoustics, accuracy, and quality. The panel will focus on the following qualities of your video submission.

Engagement: Make sure your video is exciting, engaging, and concise! Your goal is to inspire curiosity and intrigue, and then explain the acoustics. Distill the answer to your question down to its key points. Once you cover those points, you can link other acoustics concepts or phenomena to pique the interest of the audience.

Accessibility: Try not to talk down to your audience. Even though they might not know what acoustics is, it doesn’t mean they aren’t intelligent. Avoid jargon as much as possible and instead use real world examples, explanation and other lay language terms to answer your question.

Creativity: Think of a question that is cool and that no one has answered on YouTube or maybe no one has answered it at all. Then answer it in a fun, unexpected, or intriguing way. You could write and perform a song or act out in a skit, take drone footage of an acoustic phenomenon, or anything else. We want to see your unique ideas!

Deadline for submissions is October 1st, 2018

All winners will be announced during the 176th ASA Meeting in Victoria, Canada 5-9 November 2018.

By participating, each Student/Team represents and warrants that: (a) the Student (or Team, as applicable) is the creator of the Video (b) the Video is original; (c) the Video conforms to all requirements stated in on the Website; (d) the Video does not contain confidential material nor infringe the intellectual property, privacy or publicity rights or any other legal or moral rights of any third party; (e) the Video has not previously been entered in any other contest; (f) the Video has not been previously published in any medium, nor has it won any previous awards or recognitions; and (g) the Student (or Team, as applicable) owns all rights to the Video (including, without limitation, the copyrights in the recording and the performance contained therein).